This is a thread for sharing your OCs! This means art (I don’t care if you’re terrible at art I want to see anyway) or just description! Or, better, both! I’ll be editing this post later to share my own. 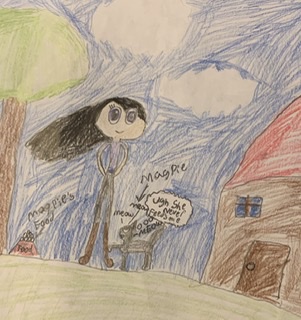 This is my farmer Raven and her cat, Magpie. Magpie is based off of our cat, Ollie. Raven is shy and easily distracted but is making progress in her desire to bring crystal fruit wine to the masses. I have the artistic skills of a spastic monkey so I asked my 11 year-old daughter to draw Raven for me. I’m really thrilled with how she turned out.

Idk if this counts but here is the current state of my oc ames, he's a character from my game, (I used ur template (: ) This isn't the final version 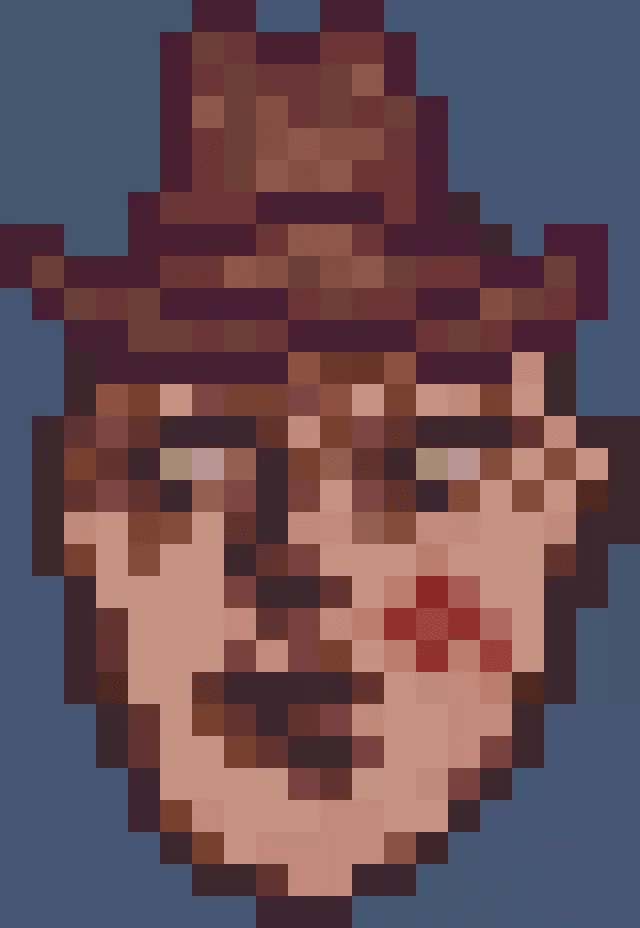 Staff member
i don't have much new art of my farmer, but her name is jade. she originally came from these dumb comics i used to do back in 2016 and 2017 and my IRL name is jade, but it caught on enough with my fanfic that i ended up keeping her name the same which is one of my regrets since it feels so self-inserty and i try to keep her personality a little different. that being said, totally nothing wrong with self inserts and there are a lot of people named jade so i just overthink a bit lol

some diff pics all of varying age 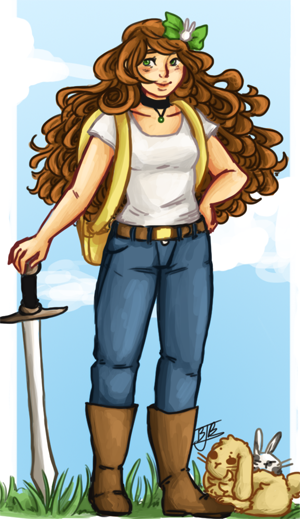 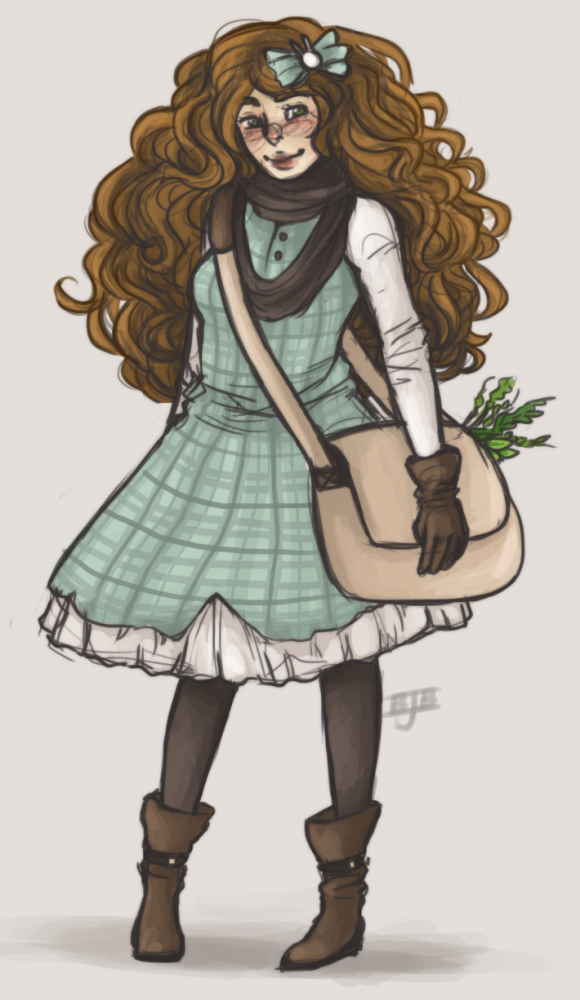 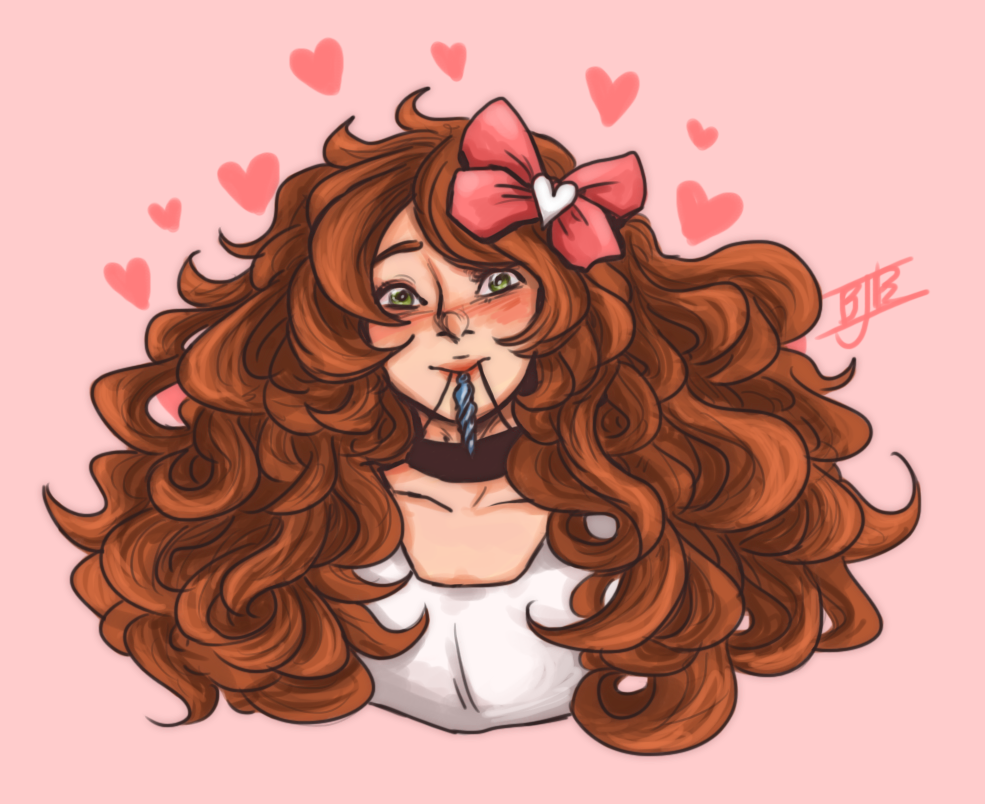 jade keeps things to herself, but is very open with friendship and is eager to have that connection with others. she isn't very skilled as a farmer, but works hard enough that she pulls through most of the time. loves taking care of her animals and wants to aim to have a bunny focused farm eventually
You must log in or register to reply here.
Share:
Facebook Twitter Reddit Pinterest Tumblr WhatsApp Email Link
Top